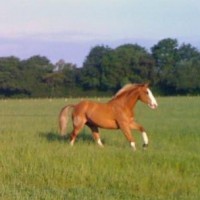 Orange Eventing happened by accident! A friend suggested I went to look at a nice 4 year old that she had been riding at Fiona Wingrove's yard called Chester Chestnut. It wasn't exactly love at first sight, but he did win me over pretty quickly.

I bought Orange to compete myself, and having shown successfully at county level, hunted, done dressage and been placed at the inaugural Grassroots Championships, I knew that Orange was a lot more talented than I was, and I asked Owen Moore if he would do a few events with him. He had soon produced him to advanced level.

Suddenly we had a team of event horses and Orange Eventing was born! 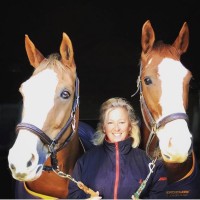 ALEX PHILLIPS - Yard owner and manager. Alex has  been based in several top eventing and dressage yards, both in the UK and overseas and has been involved in eventing as an owner, rider and groom, which gives her a unique all round perspective on the sport. With a BSc (Hons) degree in Equine Science, a diploma in Equine Nutrition, BHS qualifications as well as having also competed to advanced level in pure dressage, Alex has a wealth of knowledge that is both practical and scientific. 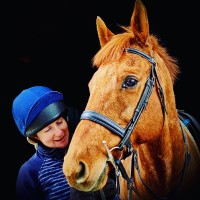 BRIONEY LLOYD - Head girl. Brioney has been an integral part of the team since 2004. She brings extensive experience from both National Hunt racing and eventing, having worked for top trainers such as Henrietta Knight and Oliver Sherwood as well as being herself a winning point to point jockey. Brioney is particularly good at producing the young horses, instilling confidence and solid basic training. 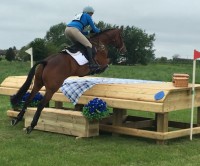 IZZY TAYLOR is currently ranked second in the BE rider rankings, 14 in the FEI world rankings and was selected for the Rio Olympic Team. 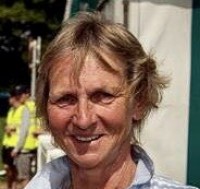 SARAH WARD - Trainer. A former Advanced level event rider, BHSI and BE accredited coach. Sarah has been helping me for more years than I care to remember but she definitely started training me when I was in Pony Club. Sarah has an exercise and an answer to every problem that arises and fills in any gaps in the horses basic way of going to provide a solid foundation for training. 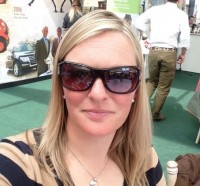 ANGIE THOMPSON has been show jumping trainer for Team Orange for many years and has proved invaluable with a wide selection of different horses. 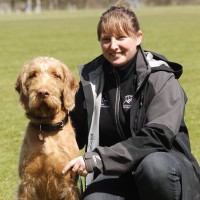 LEIGH MILLER -  a registered human and animal McTimoney Chiropractor although most of her work is with top level competition horses. She travels to many of the bigger events to help keep the horses in top condition as well as treating them at home.

PENNIE HOOPER - JMI Equine Sports Massage therapist treats the horses regularly throughout the season. Pennie has over 20 years experience treating competition horses. She is quickly able to pick up any injuries and helps to keep the horses feeling on top form.

TOM CAMPBELL - vet. Tom is a partner at our local practice, Bourton Vale Equine. His extensive knowledge of equine sports medicine helps to keep the horses on the road. 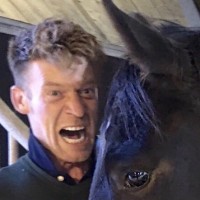 SCOTT ROSE is our farrier, and an invaluable member of the team, helping to keep our horses sound and happy as well as providing an endless source of entertainment. 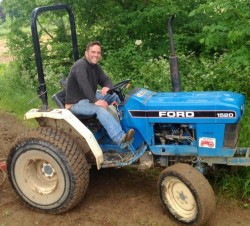 Monty - Yard Security
Made with SimDif